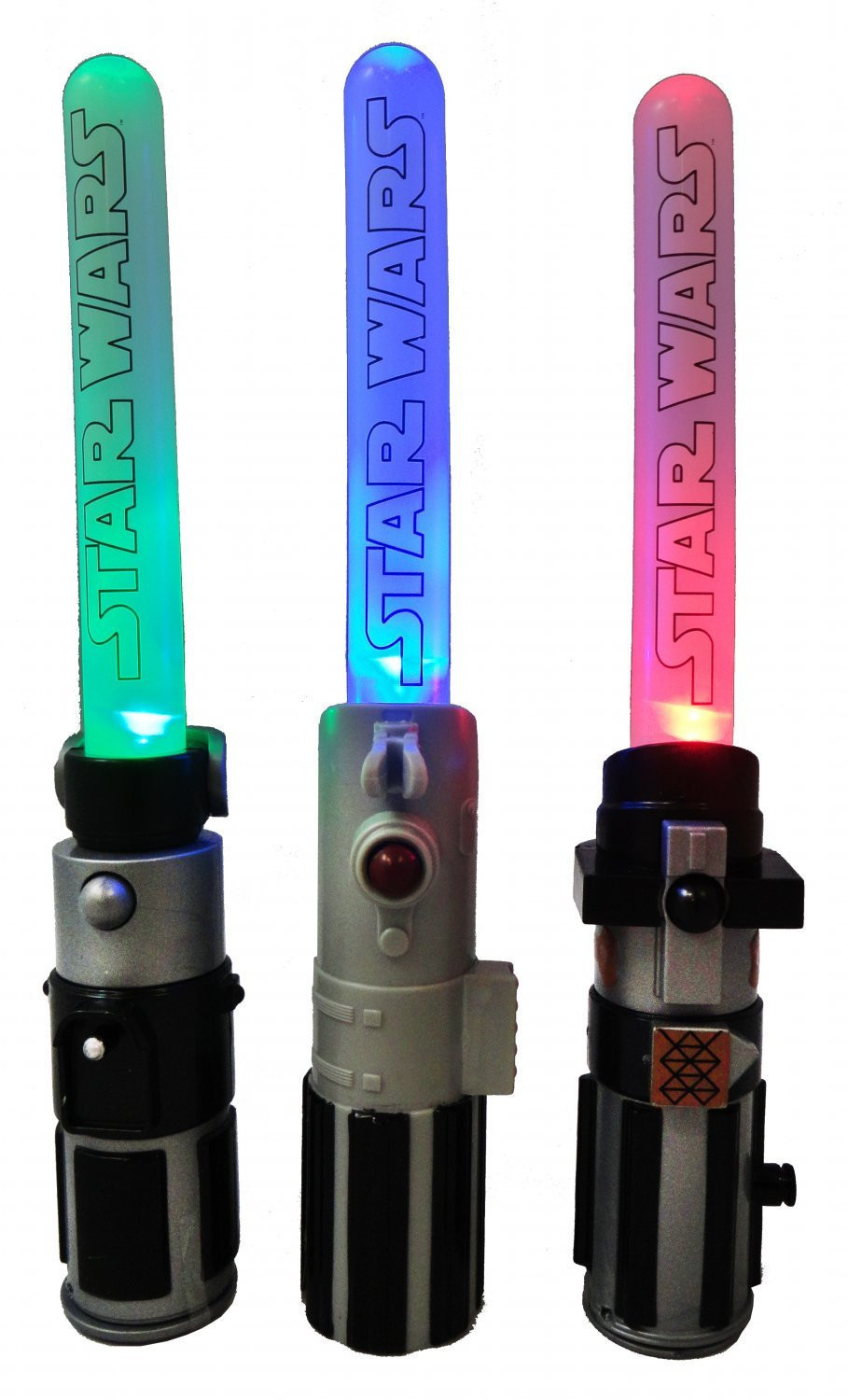 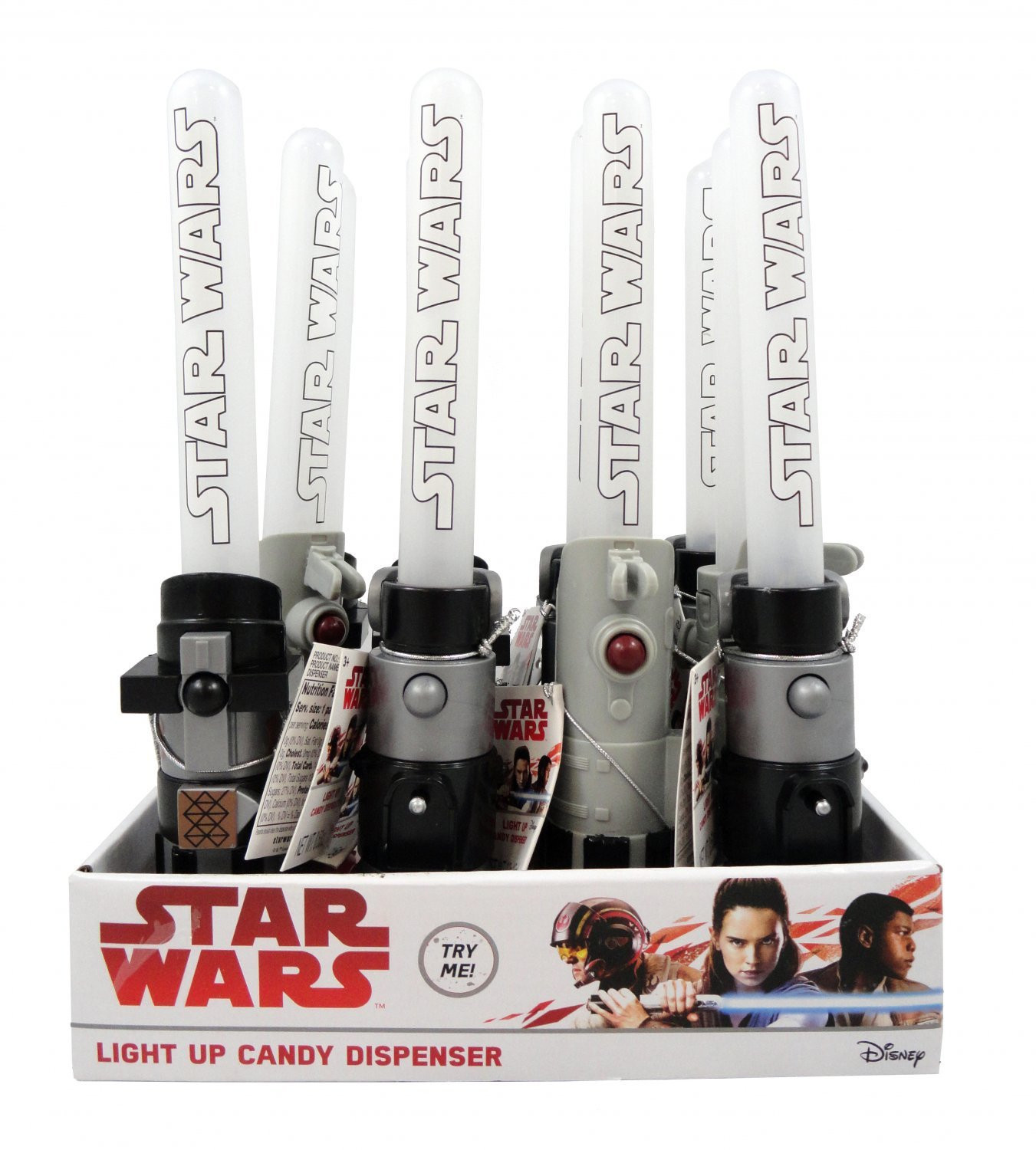 This product has been archived.

Star Wars™ Light Up Lightsaber. Fruit flavored dextrose candy included in the handle. The (2) 12 count case will be offered as seasonal only.

All seasonal items have an order deadline, please contact your broker for more info.

So much candy, so little time (to look for it).

CandyRific has created a light & sound wand modeled after the Ecto-1, the famous 1959 Cadillac Miller-Meteor Ambulance featured in the 1984 Ghostbusters film.