Louisville, KY (May 11, 2021) CandyRific is expanding its line of Star Wars™-themed items featuring characters from the hit Star WarsTMlive action series, The Mandalorian, on Disney+. Available now are Fanimation fans and character fans, in addition to the popular gummies.

Description: Check out the latest entry into CandyRific’s growing Fanimation Fans offerings, inspired by The Mandalorian, which streams only on Disney+.  CandyRific’s technology allows you to have an animated LED show right in your hand. These cool candy novelty fans change due to the light turning on and off as they spin.The Fanimation Fan includes 0.28 oz. of assorted fruit flavored dextrose candies (natural flavors and colors). 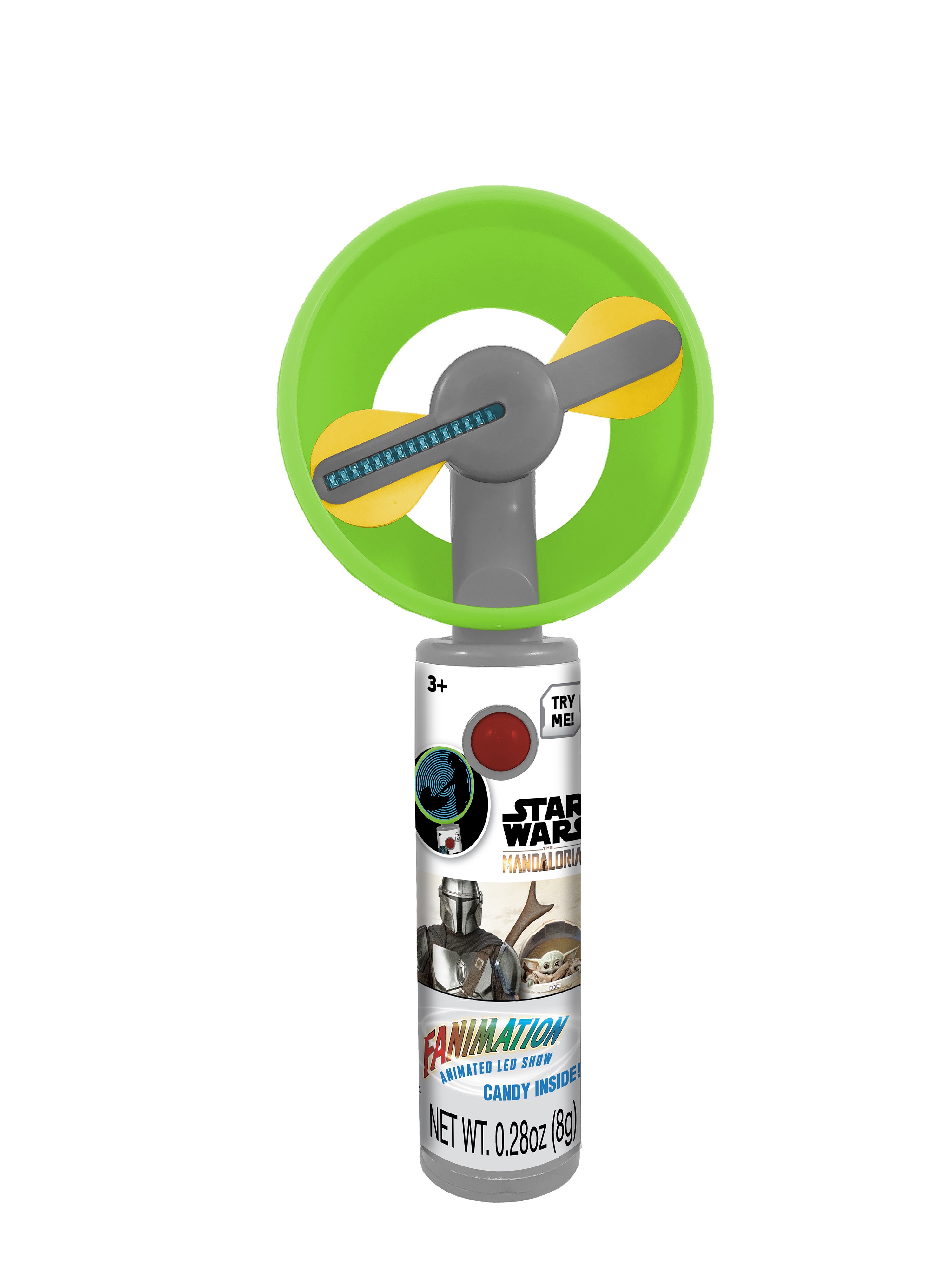 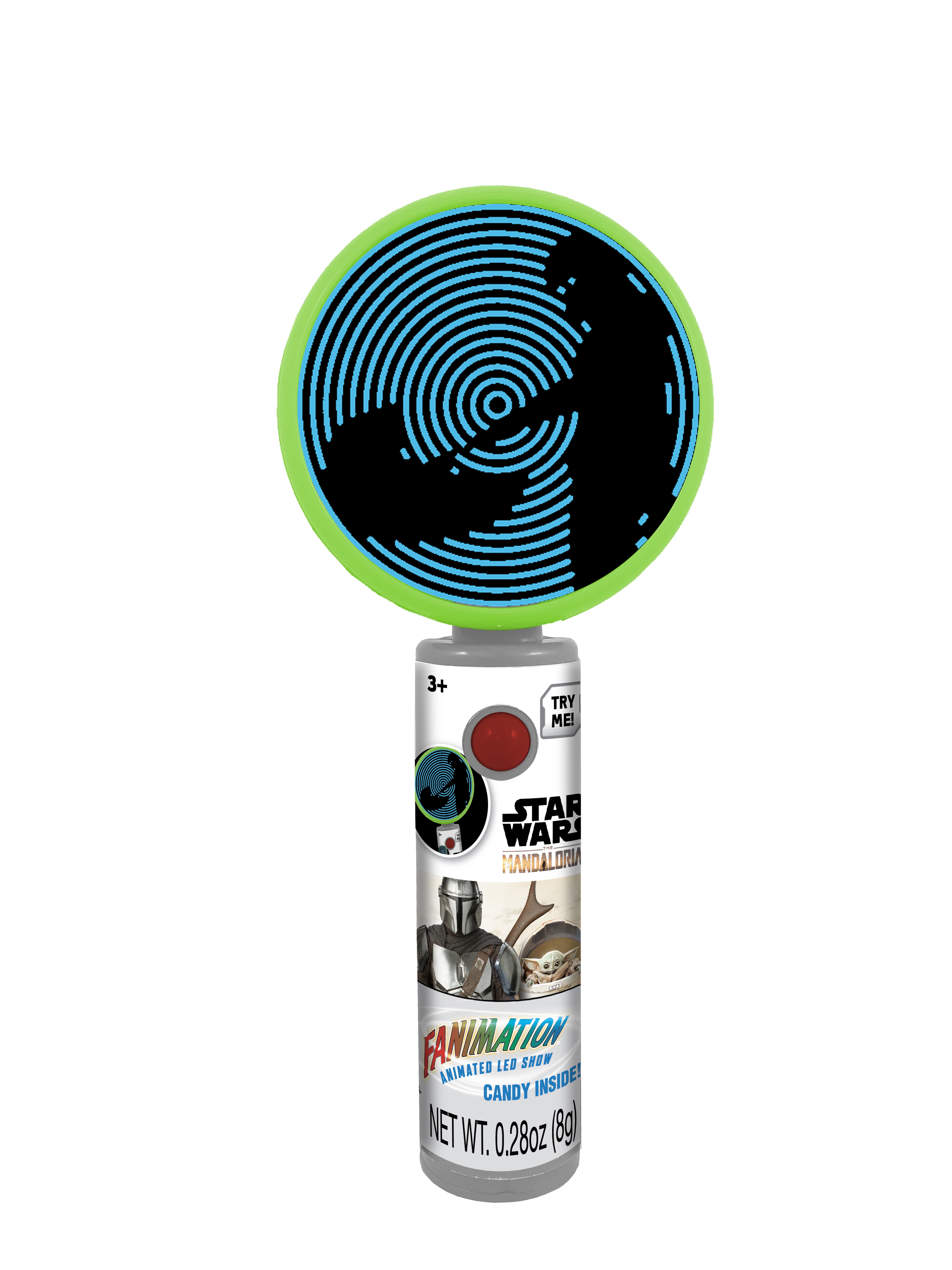 Description: Grogu, from the Star Wars live action series The Mandalorian on Disney+, is the latest fan-favorite character to be reimagined in CandyRific’s candy fan offerings. Push the button and feel a burst of cool air.  Each fan comes with 0.53 ounces of assorted fruit flavored dextrose candies (natural flavors and colors). 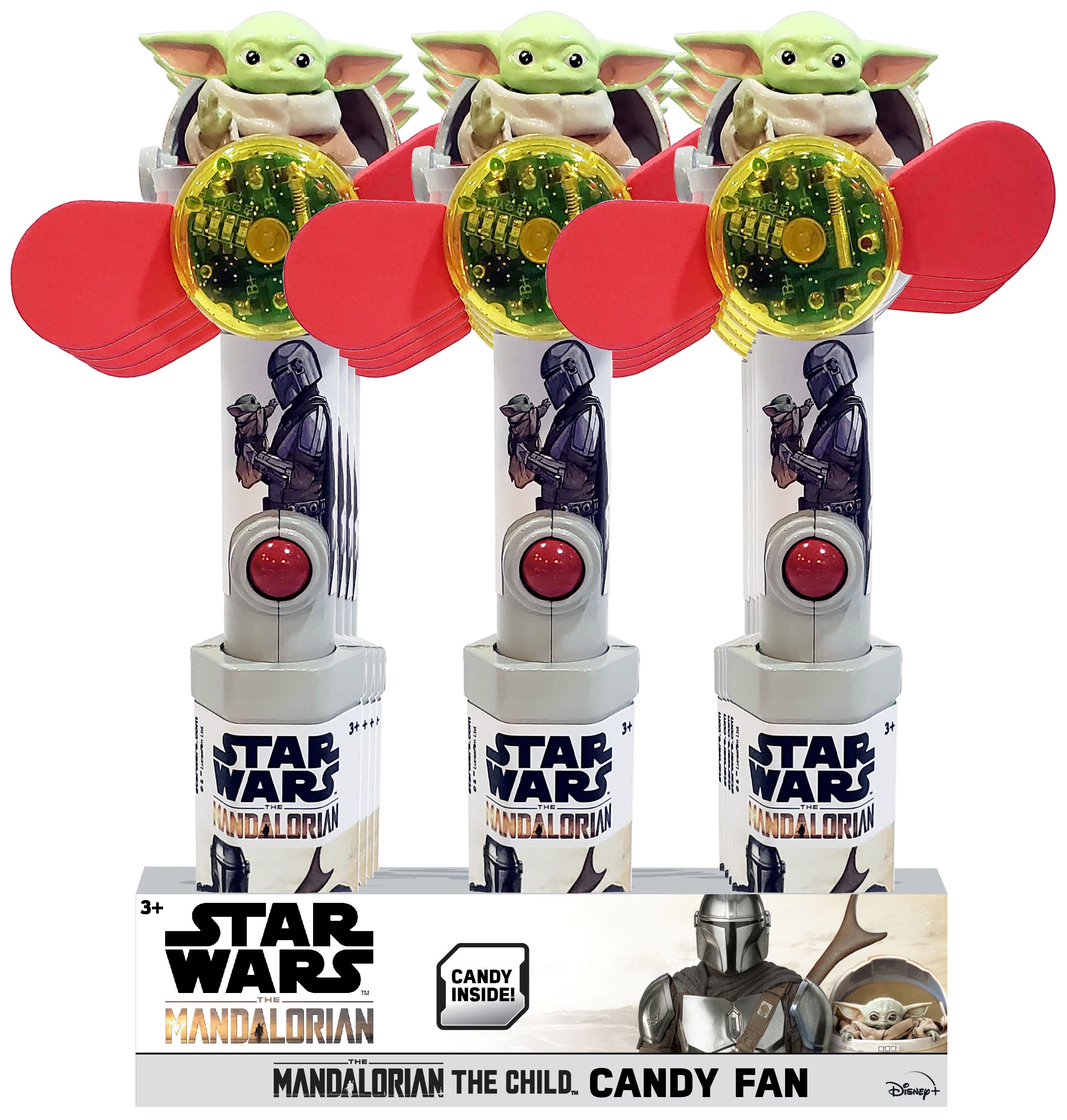 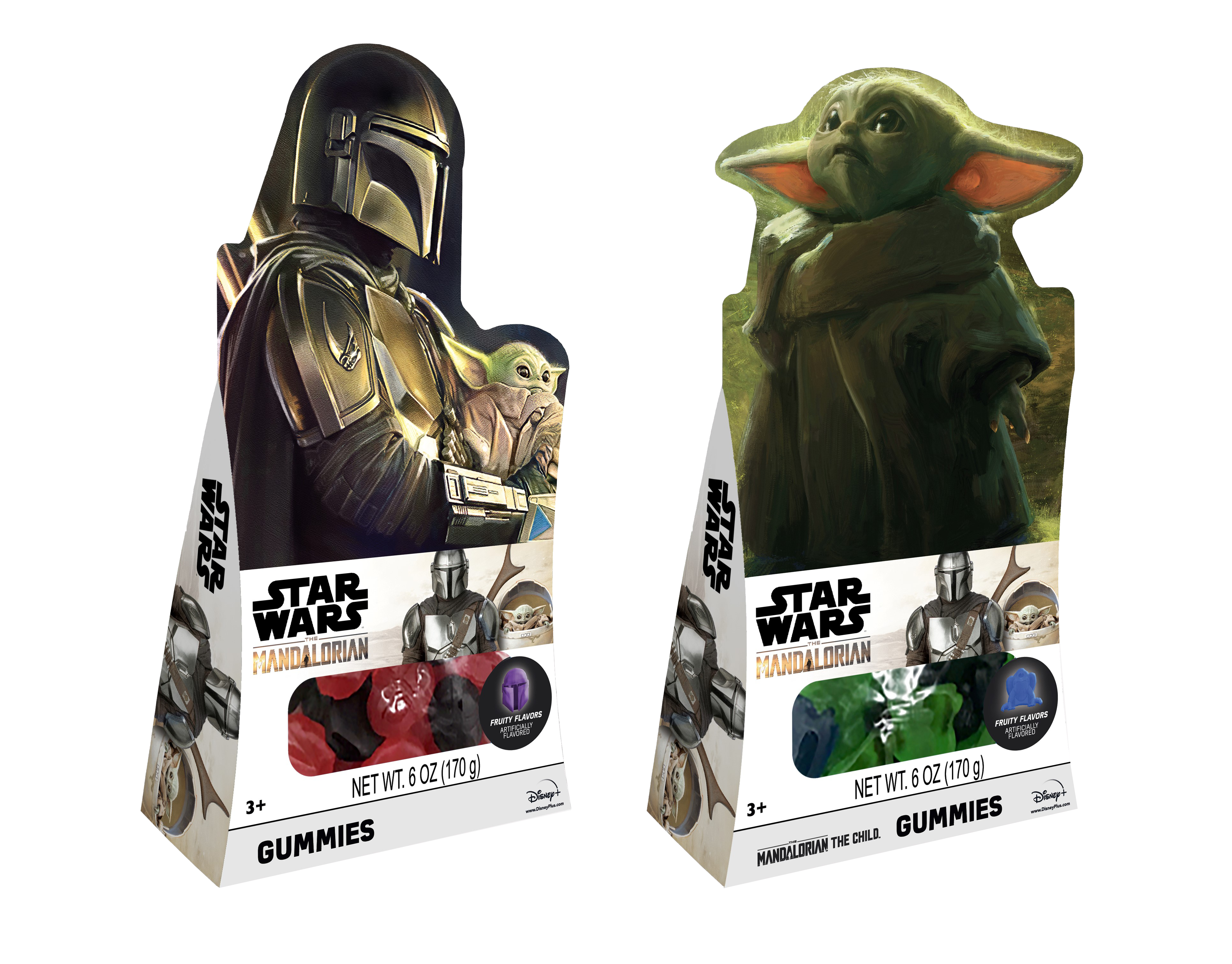 CandyRific sells candy and novelty product combinations utilizing popular licensed brands. All products have a high perceived value, are merchandised in colorful displays and are especially popular with collectors.  The company has distribution with most of the major retailers in the U.S. and distributors in almost every major market in the world. CandyRific has appeared on the Inc. 500 and Inc. 5000 lists of fastest growing companies in the U.S. consecutively for the last eight years and was named one of Louisville’s Businesses of the Year for 2016.

STAR WARS and related properties are trademarks and/or copyrights in the United States and other countries, of Lucasfilm Ltd. and/or its affiliates.  © & TM Lucasfilm Ltd.